September 4th, 2015 | Posted by Lackey in My Reading Life 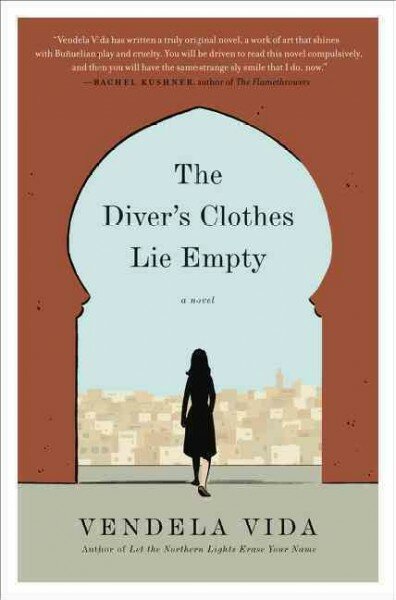 This slim little novel is so fast paced, I almost finished it in a day.  Told entirely in second person, Vida’s narrator has her laptop and identification stolen while checking in to a hotel in Morocco.  After some wrangling with the local police, she accepts another woman’s ID and thus begins a series of events, new names and personalities so entangled it will leave “you” wondering who “you” are.   I listened to an interview with Vendetta Vida, who is Dave Eggers’ wife, and she said the book was prompted by a similar experience that she had with a stolen laptop that contained an unfinished manuscript.  She also said second person narration was the only way she could tell this story.  I was hooked from the opening scene and laughed aloud at the last line.  Highly recommend!