We are Called to Rise by Laura McBride 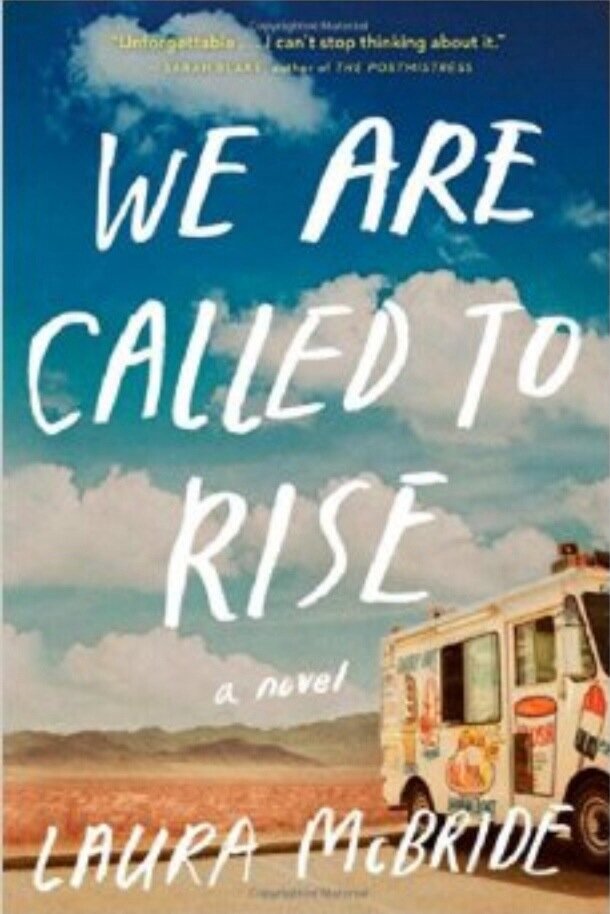 I am a bit of a sucker for any book with an Emily Dickinson epigraph. The title of McBride’s debut novel comes from these lines,
We never know how high we are
Till we are called to rise;
And then, if we are true to plan,
Our statures touch the skies –
which aptly introduce this novel in four voices. Set in Las Vegas, the story is narrated by Avis, Luis, Bashkim and Roberta. They all have separate and complicated lives that converge when an act of violence propels them into the same conflict arena. According to the author’s note, the plot was reimagined from an unbelievably sad headline news story. I’m not a fan of this sort of literary conceit. However, McBride’s theme is genuine and is summed up by Avis in one of her later sections with these lines – “It all matters. . . . What is most beautiful is least acknowledged. What is worth dying for is barely noticed.”